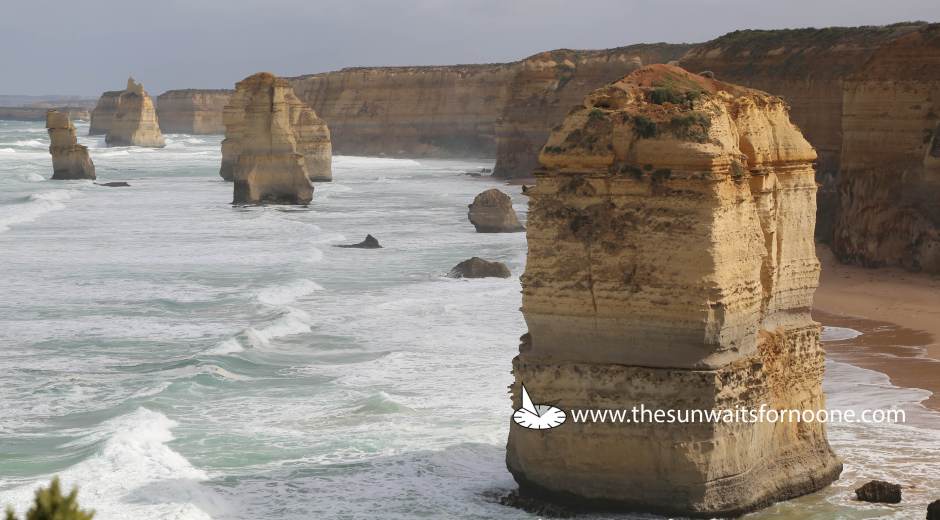 I froze as I watched the small ball of fire bounce into the air and then come to rest in the top of one of the towering trees. Like a ball teetering upon a precipice, its fall felt imminent. Mesmerised by the flame, I willed it to wither away, unsure of at what point we would need to make a move, if indeed it even came to that. I knew there was only one road in and there were hundreds of campers nestled in this one location, all of us packed in beneath the forest of trees.  If that flame was to fall into another and then another branch, with it just after midnight, evacuation would undoubtedly cause plenty of chaos.

However, the autumn air that night was still and the day’s earlier drizzle had moistened the leaves just enough that the fire was unable to take. To my relief, the orange glow fizzled, and the darkness was once again only lit by the soft white glow of camper lights.

The campers who had initially and stupidly set off the flare, returned to their raucous party whilst the rest of us turned towards our tents, restless and unsettled but eager to catch some sleep.

Apart from our hiking experience in Alpine National Park, this was our first time drive-in-camping in one of Victoria’s free campsites, and I was most impressed with the facilities that had been provided. Arriving around lunchtime on Holy Thursday, we had come to the Victorian Otways a day early to try and secure a good camping spot for over the Easter long weekend. Dandos was not our first choice in campsite, we had checked out a couple of other smaller options but these had unfortunately already been filled. However, Dandos, run by the Department of Environment, Land, Water and Planning (DELWP) had capacity for up to 50 sites, was close to fresh water and had relatively clean long drop toilets. Most importantly, there was plenty of space so we wouldn’t be camping on top of the next group and being a free site, we weren’t bound by minimum stay periods over the long weekend, so we could leave after a couple of nights and beat the crowds coming home on Monday.

There are also plenty of things to do around the Otways such as hiking, mountain bike riding, kayaking and picnicking, as well as the more organised tourist options such as the Otway Fly Treetop Adventures, Cape Otway Lightstation  and the Twelve Apostles along the Great Ocean Road.

As for our camping neighbours? It seems like they exhausted themselves after that first night and the following night there was not a flare in sight.

Where are you planning to go camping this Easter long weekend?